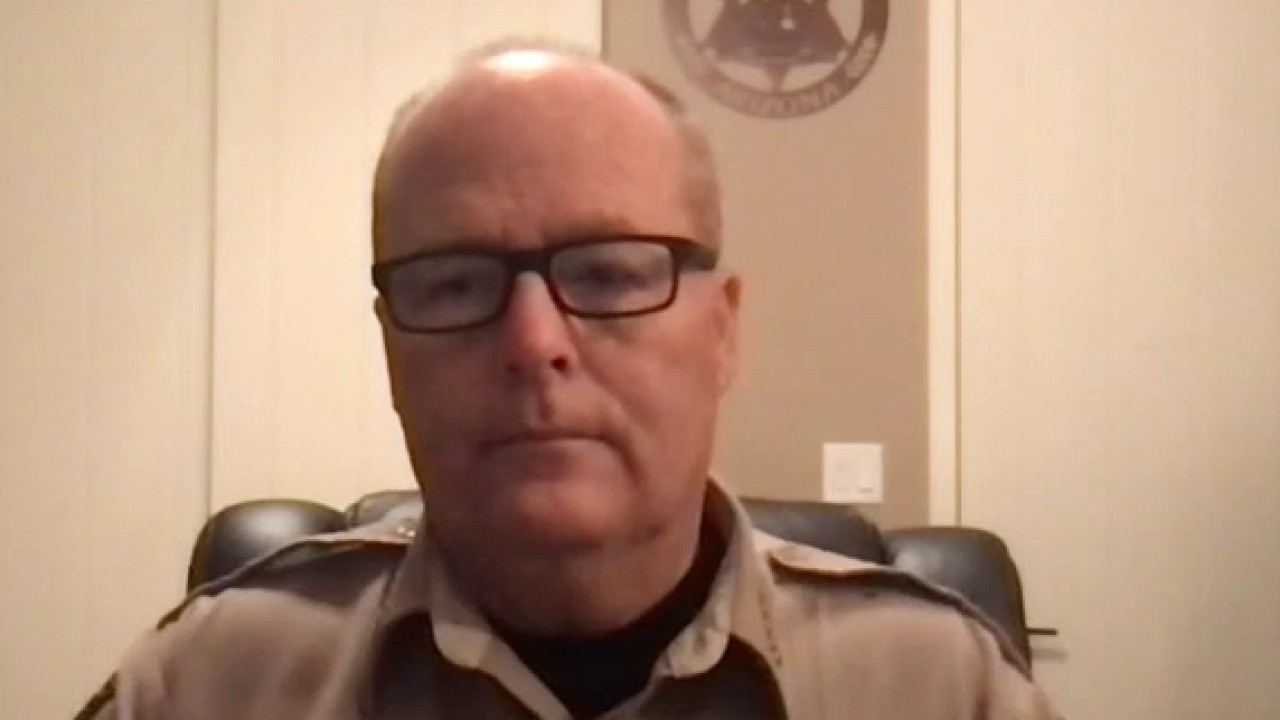 Richard Barnett, the Arkansas man who posed for pictures in the office of House Speaker Nancy Pelosi (D-Calif.) during the Jan. 6 Capitol riot, complained on Thursday that it is “not fair” he is still in jail while “everybody else who did things much worse are already home.” Barnett was arrested in January on federal charges of entering and remaining on restricted grounds, violent entry, and theft of public property, and has entered a plea of not guilty. On Thursday, he attended a virtual hearing before U.S. District Judge Christopher Cooper, who announced Barnett would remain in jail until his next court date in May. That’s when Barnett erupted, yelling this was “not fair” and adding, “I’ve been here for a month, they’re going to set it for another month, and everybody else is getting out.” Barnett’s attorney, Joseph D. McBride, told NBC News his client’s “frustration stems from the fact that he is incarcerated pre-trial, despite lacking any criminal history, being gainfully employed, respected in his community, and in a stable relationship for over 20 years. Normally, facts like these are more than enough for an individual to fight their case from the outside.” McBride also said because of the pandemic, he is restricted in how he can meet with Barnett, and wasn’t able to clearly explain the court proceedings. On the day of the riot, Barnett was photographed with his feet on Pelosi’s desk and holding up an envelope with her name on it. During an interview with New York Times reporter Matthew Rosenberg, Barnett said he wrote Pelosi “a nasty note” and took one of her envelopes, but didn’t steal it because he left behind a quarter on her desk. More stories from theweek.comRon Johnson’s lazy obstruction exposes the reality of the filibusterWhy the Dr. Seuss ‘cancellation’ is chilling7 spondiferously funny cartoons about the Dr. Seuss controversy