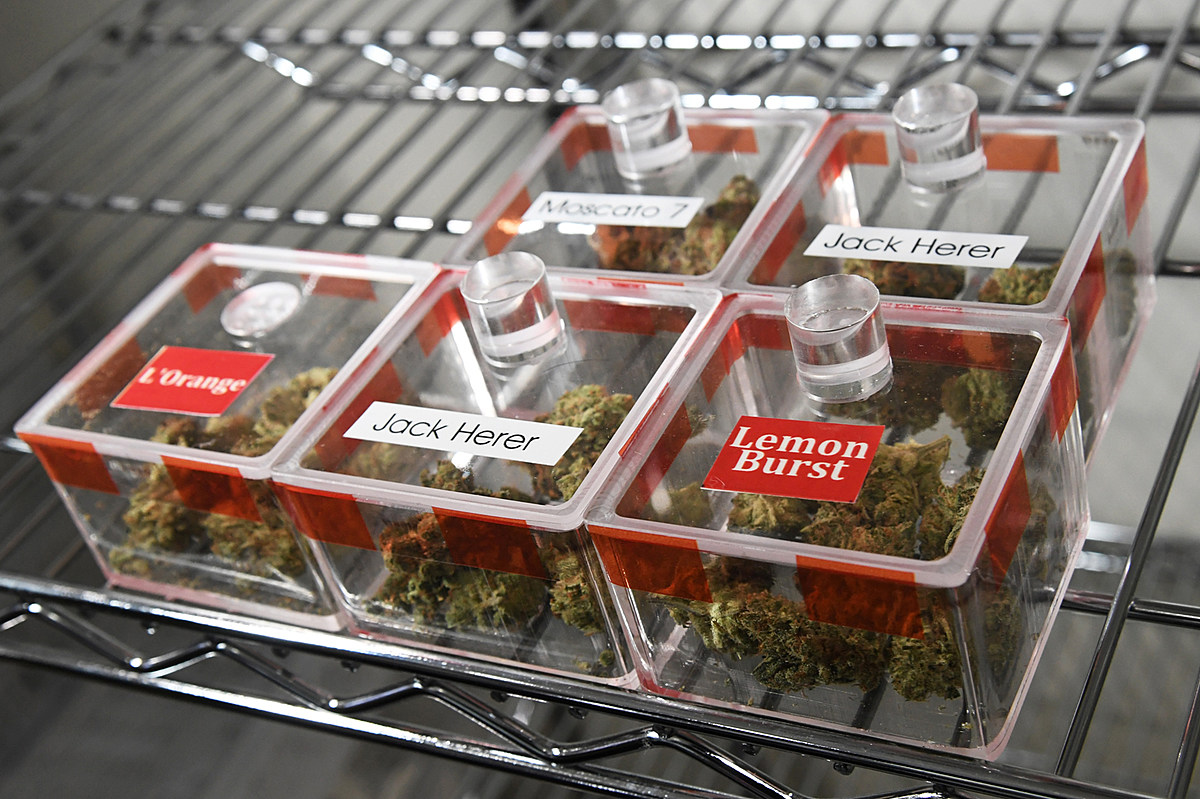 When I was a much younger version of myself, I never really thought in my lifetime, we’d see the legalization of recreational cannabis. I always assumed that it was one of those things that hippies always yakked on endlessly about up at the weed festivals out in the woods. Not that I had a problem with the idea….

Over the years, the attitude surrounding cannabis has changed quite a bit. It’s gone from being the demon scourge gateway drug, to the magical cure-all for whatever ails you. Headaches? Puff weed! Back pain? Try Weed! Anxiety over the outcome of internet cat videos? Spark up the wonder lettuce!

And now, the prevailing way of thinking, is that cannabis is no more, if not significantly less harmless, than alcohol. Like comedians always say… what’s the worst a pot smoker is gonna do? Eat a bag of Doritos and forget to rob the bank? All that said, with all those changes, some towns in Maine are just not ready to join the chorus that singing the virtues of cannabis.

According to the Mount Desert Islander, council members in Bar Harbor have opted out of wanting any retail cannabis stores within the town’s borders. If a citizen’s initiative were put forward, maybe then. But right now, the council feels it’s just not in the town’s best interest.

And with good reasons. Council members felt in a special meeting last week, that Bar Harbor is already stretched pretty thin resource-wise. Others felt that since all the taxes go to the state, and don’t benefit them on a municipal level, then what’s the point? It’s not like Bar Harbor needs help attracting tourists.

And they’re not the only ones. Last month, the town of Orono seemed on the fence as to whether they were interested in pursuing retail cannabis within city limits there either, according to FoxBangor. They are more open than Bar Harbor, but have definite opinions about where shops would go, and what they’d be allowed to look like.

Either way, as more and more towns look to figure out the cannabis conundrum, it will be interesting to see who’s on board, and who’s just blowing smoke….

LOOK: Here are copycat recipes from 20 of the most popular fast food restaurants in America

CHECK THEM OUT: States With the Best and Worst Commutes

KEEP READING: 10 classic board games that will take you way back