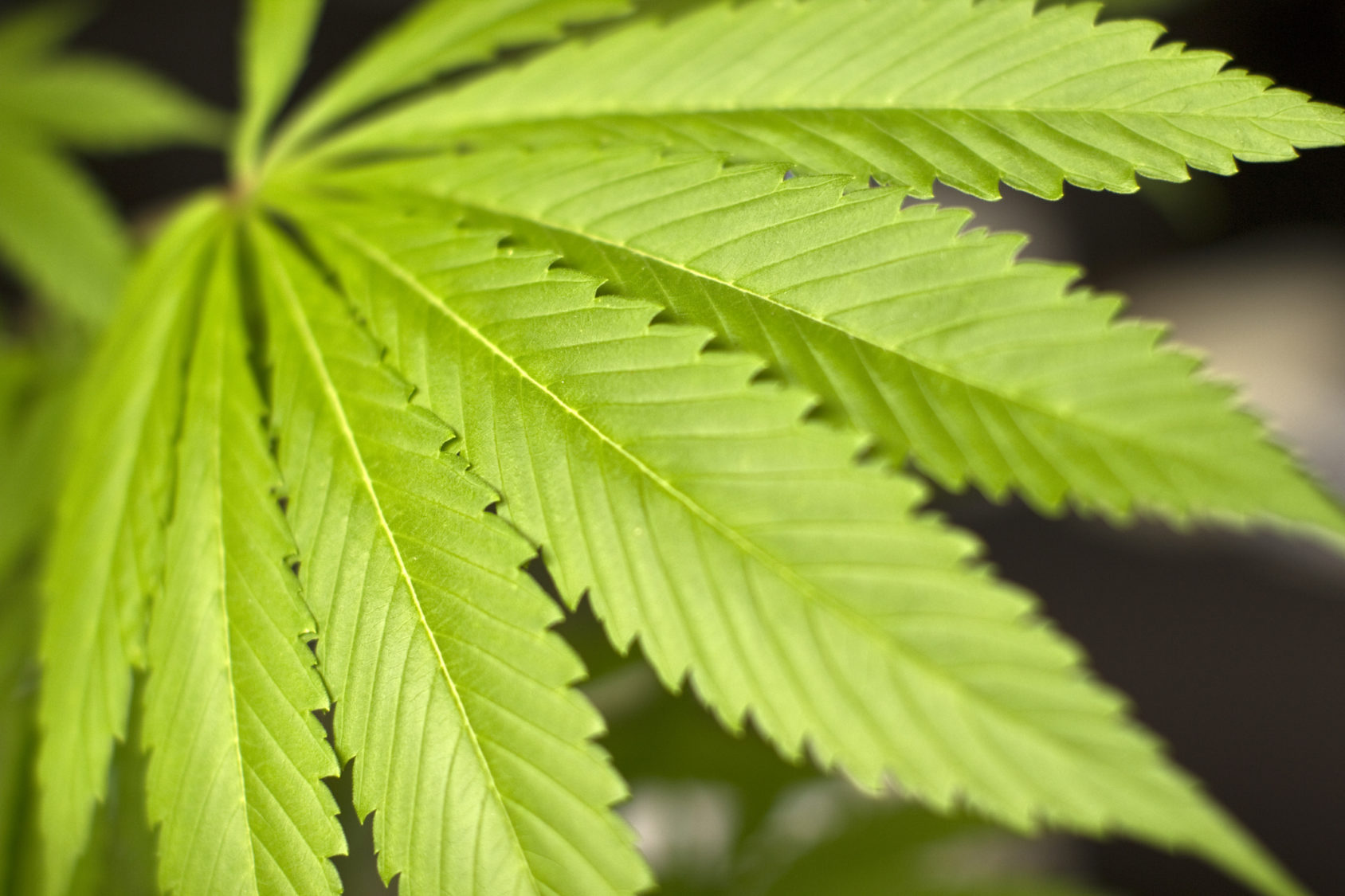 An investigation of cardiovascular safety in older adults who have hypertension and use medical cannabis has found a “significant reduction” in 24-hour systolic and diastolic blood pressure.

This blood pressure dip reached its lowest point three hours after study participants — aged 60 years and older — consumed oil extracts or smoked the drug, according to Ran Abuhasira, M.D., of Ben-Gurion University of the Negev in Israel.

Patients were evaluated using 24-hour ambulatory blood pressure monitoring, electrocardiogram, blood tests and body measurements, both before they began cannabis therapy and three months after. Reductions in blood pressure occurred in the daytime and nighttime, but were more significant at night, Abuhasira reported. Pain relief, typically the reason for taking the drug, may have contributed to these results, he and his colleagues theorized.

Older adults are the fastest-growing group of cannabis users, yet evidence on cardiovascular safety for this population is scarce, the authors noted. The current study is the first of its kind to focus on the effect of cannabis on blood pressure, heart rate and metabolic parameters seniors with hypertension, they claim.

Full findings were published in the European Journal of Internal Medicine.

Alzheimer’s risk rises along with nighttime blood pressure peak, 24-year study finds. Men who have higher blood pressure at night than during the day — called reverse dipping — may have greater odds of developing Alzheimer’s disease, according to a new study in the journal Hypertension. The researchers analyzed clinical data from 1,000 older Swedish men for up to 24 years. The men were in their early 70s at the beginning of the study. “Men who experienced reverse dipping had 1.64 times the risk of dementia when compared with those who experience a normal dip during the day,” the authors said. The next steps would be to investigate whether the same applies to women, and whether taking blood-pressure-lowering drugs at night could reduce older men’s risk of developing Alzheimer’s disease, the authors said.