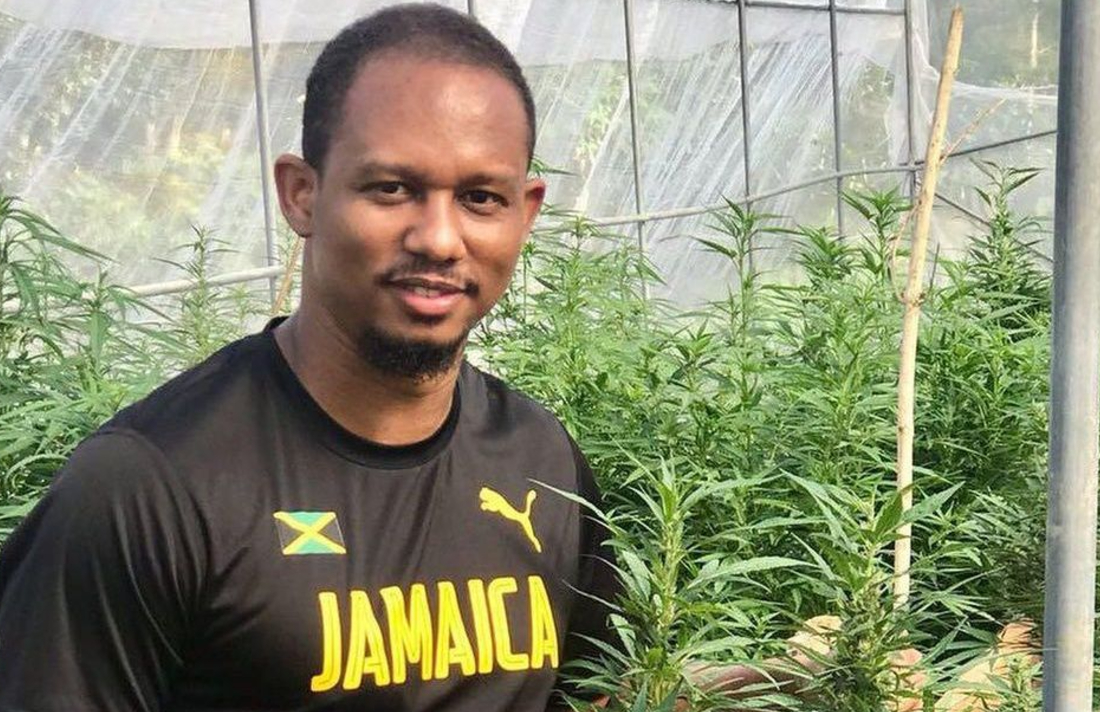 The world record holder has opened a medical cannabis dispensary in Jamaica.

Sprinter Michael Frater represented Jamaica for more than a decade and was a member of the world record-setting 4×100 metres relay team from the 2012 London Olympics.

But about five years ago, his knees started to give him trouble and, eventually, the injuries forced him into retirement, reports SportsMax TV.

Doctors were puzzled by the constant swelling and fluid build-up in the knees of one of the fastest sprinters on Earth. The pain led to Frater relying on a wheelchair as he travelled around the world visiting different specialists.

– Read the entire article at The London Free Press.