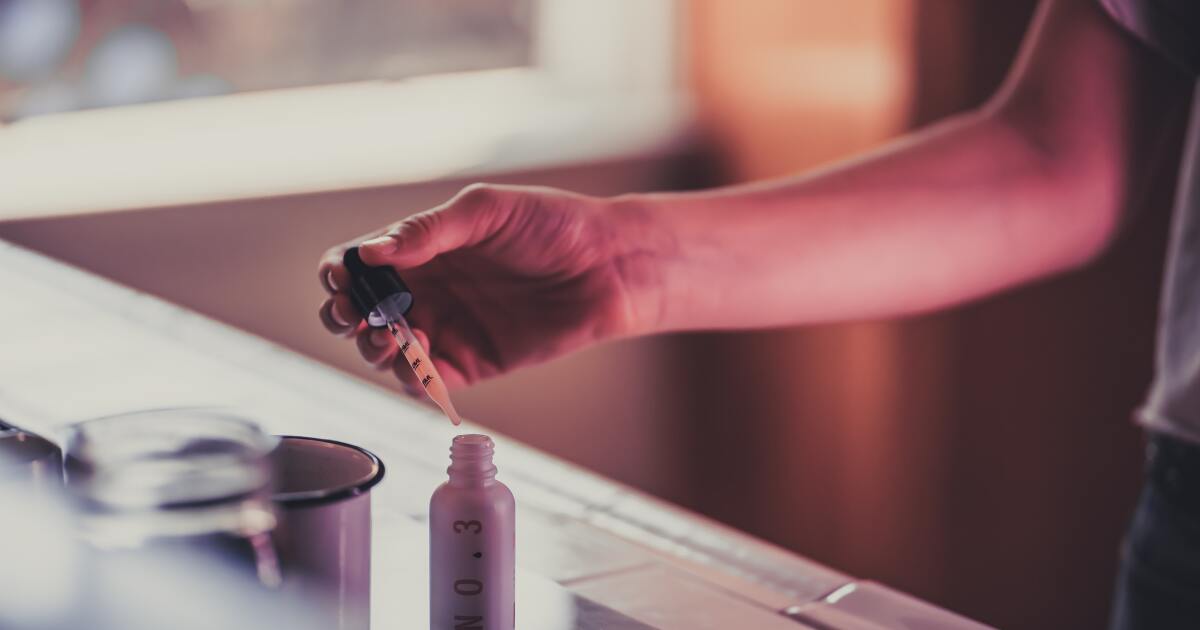 Within the next few years hemp farming in Florida is projected to grow to about half the size of the state’s citrus industry. Much of that growth is driven by CBD production.

“At this moment Florida has 22,078 licensed acres of hemp cultivation after just seven months. This acreage is nearly identical to three of our key crops—tomatoes, watermelon and snap peas and is double that of what we have in production of strawberries here in the state of Florida,” Fried says.

State lawmakers passed legislation in 2019 that okayed hemp farming in Florida. Since then, Cannabis director Holly Bell says the industry has taken off. Hemp is made from the same kind of plant as marijuana, but hemp plants are non-euphoric. In Florida, Bell says most of the hemp grown is produced for CBD products.

“There are two categories I talk to people about. There’s the industrial fibrous hemp side that makes all those products I talk to people about. And there’s essential oil. Essential oil is what CBD we all hear about right now is made from and because that market is out there and had caught on, predominately that is what grown in Florida and everywhere right now,” Bell says.

Bell says hemp farming is offering a profitable alternative for farmers, including citrus growers who have been struggling with a tree disease called greening.

“We’re talking about citrus groves that weren’t producing, that had been killed to greening, lost, weren’t producing any revenue. So those are being dug up and the land is being repurposed to bring in revenue and create new jobs,” Bell says.

Bell says other farmers, like blueberry farmers, have also turned to hemp because they were struggling to make a profit.

“Because of the competition they’re facing South of the boarder they just weren’t making any money,” Bell says.

Bell says in many ways hemp has also proven itself to be pandemic proof. While some farmers struggled to sell their produce this spring as restaurants shut down as part of an effort to slow the spread of the coronavirus, hemp demand increased.

“CBD stores were left open during the pandemic. Sales flourished. Some of them even saw dramatic increases, so therefore the factories continued to produce and grow in revenue,” Bell says. “We have several major factories that produce it here in the state of Florida and we’re not talking about small factories. I’m talking factories that gross $40-50-million a year and we’re just in year one or two of this program.”

Bell says she expects to see continued growth in the industry over the next several years.
Copyright 2021 WFSU. To see more, visit WFSU.