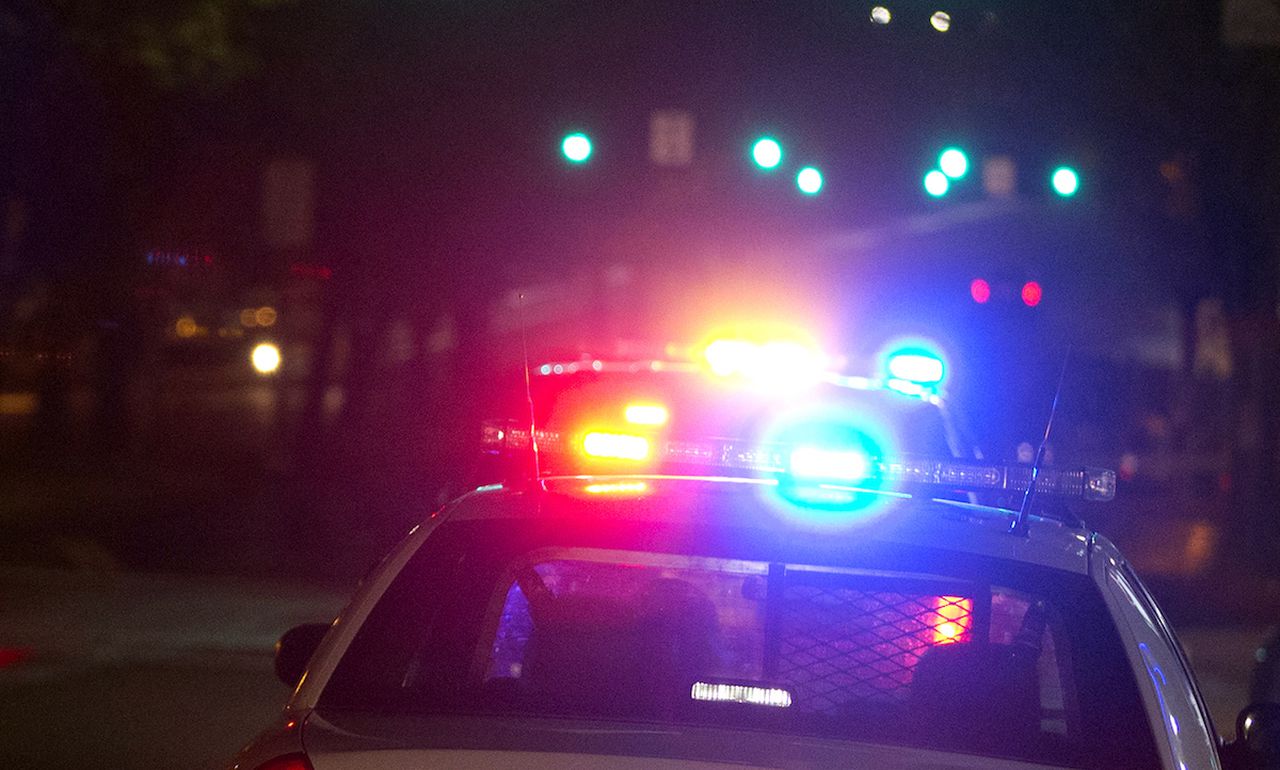 Police who chased suspects in an armed robbery of a Northeast Portland marijuana dispensary told residents of the Hollywood neighborhood to stay locked in their homes Friday afternoon and early evening as they searched for suspects who got away.

Officers from the Special Emergency Reaction Team were searching for as many as three teenage males and say they might be armed. Shortly before 6 p.m., they announced they had detained five people in total and lifted the lockdown.

It began at about 1:45 p.m. Friday, when officers were called to the site of a marijuana dispensary in the 2800 block of Northeast Sandy Boulevard where multiple teens with guns were reported to have carried out a robbery, officials said.

Emergency dispatchers broadcast a description of the getaway vehicle and, at 2 p.m., an officer located a vehicle matching that description near Northeast 99th Avenue and Northeast Prescott Street. The officer attempted to stop the vehicle, but the driver did not pull over. So the officer initiated a pursuit.

The vehicle drove onto Interstate 84 westbound and traveled at speeds estimated to be as fast as 100 miles per hour. The vehicle exited the highway at Northeast 43rd Avenue, and the suspects jumped out of the vehicle and ran, police said.

Officers were able to arrest two suspects. But investigators believed three other suspects were still at large. They described them as young males in their upper teens. Police established a perimeter on Northeast Halsey Street and Northeast Broadway between Northeast 41st Avenue and Northeast 48th Avenue. Because there were possibly armed suspects hiding, supervisors called in the Special Emergency Reaction Team (and the Crisis Negotiation Team.

Neighbors within the perimeter were asked to stay where they were and lock doors. Police have not announced details about who they detained and what if any charges were lodged against them.