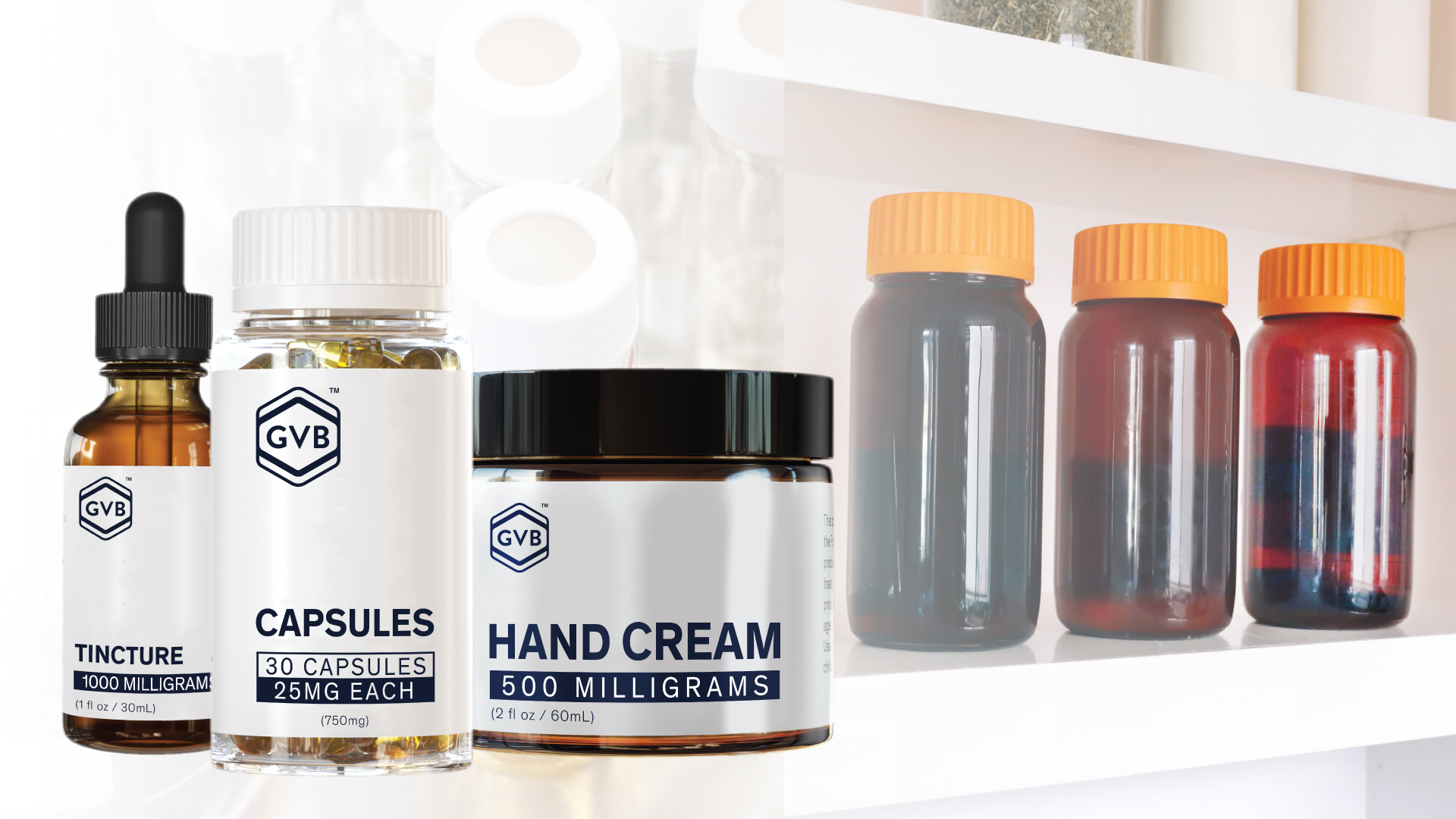 Far from being a one-hit wonder, the Cannabis sativa plant is home to hundreds of unique molecules, and there are dozens of different cannabinoids. So far, the cannabinoids CBD and THC have stolen the spotlight from the other unique constituents of the cannabis plant, but that situation is changing rapidly. CBG, a non-intoxicating cannabinoid that’s entirely distinct from CBD, is making waves around the globe, and savvy hemp entrepreneurs are investing heavily in this new CBD competitor. One industry leader, GVB Biopharma, has even created a scientific foundation to further research of this coveted cannabinoid.

Cannabigerol (CBG) is a non-intoxicating constituent of Cannabis sativa. There’s still a lot we don’t know about CBG, but it’s clear that this cannabinoid doesn’t significantly stimulate your nervous system’s CB1 receptors, which are responsible for the rush of dopamine that accompanies THC use.

At the same time, CBG appears to have mechanisms of action in the body that are distinct from CBD. While CBD appears to operate primarily by activating your 5-HT1A and TRPV1 receptors, CBG appears to primarily interact with neuroreceptors that govern digestive activity, and this cannabinoid has also been studied for its potential antimicrobial properties.

How are CBG products similar to CBD products?

As a compound, CBG is very different from CBD. The CBG industry has, however, reached a level of sophistication similar to that of the CBD industry.

That’s because cannabis breeders have already figured out how to produce cultivars of Cannabis sativa that contain high concentrations of CBG, making it possible to include CBG in the same range of products in which CBD is currently offered. In this way, CBG is very different from CBN, CBC, and other emerging cannabinoids that aren’t yet present in Cannabis sativa in high concentrations.

How are CBG products different from CBD products?

Despite being offered in similar forms, CBG and CBD products are nonetheless distinctly different:

Less demand
It’s now almost as easy to make CBG products as it is to make CBD products, but since consumers aren’t yet very aware of this emerging cannabinoid, demand for CBG remains relatively low.

Less competition
With low demand comes low competition. Now is the ideal time to get in on the ground floor of the CBG market, which is set to take off in the same way that the CBD industry did circa 2017.

Different effects
According to the available research, CBG has very different effects from CBD, and people who have used this cannabinoid say that it provides a more energizing sensation than CBD.

Which CBG product types are currently the most popular?

At present, CBG tinctures and topicals are the most popular. While CBG flower is now available in concentrations as high as 15-20%, the overall hemp flower market hasn’t conquered enough of the industry for this niche product to be considerably popular.

Among hemp consumers, tinctures are the most familiar product types, explaining the popularity of CBG tinctures. Especially popular are tinctures that combine CBD and CBG since these products provide the familiarity of CBD along with the unique benefits of CBG.

Consumers have started becoming aware of the potential antimicrobial properties of CBG, leading to the popularity of CBG topicals. As awareness of the unique properties of CBG become more widespread, it’s likely that medically themed CBG topicals will become even more popular.

Point out the unique properties of CBG to succeed

People who are willing to try CBG don’t want to replicate the experiences they’ve had with CBD. They want something that’s comfortingly familiar but subtly different, so accurately conveying the unique properties of CBG will help your cannabigerol products succeed.

Bulk CBG isolate has never been more competitively priced, and this cannabinoid is also now available in a variety of other bulk ingredient forms. If you don’t want to make CBG products yourself, rely on a reputable white labeler.

Whichever approach you take, there’s never been a better time to diversify into a new cannabinoid as the CBD industry becomes more competitive. With the unique allure of CBG, you’ll be able to diversify your existing CBD product lineup or bravely branch out into an uniquely unexploited arena of the hemp market.