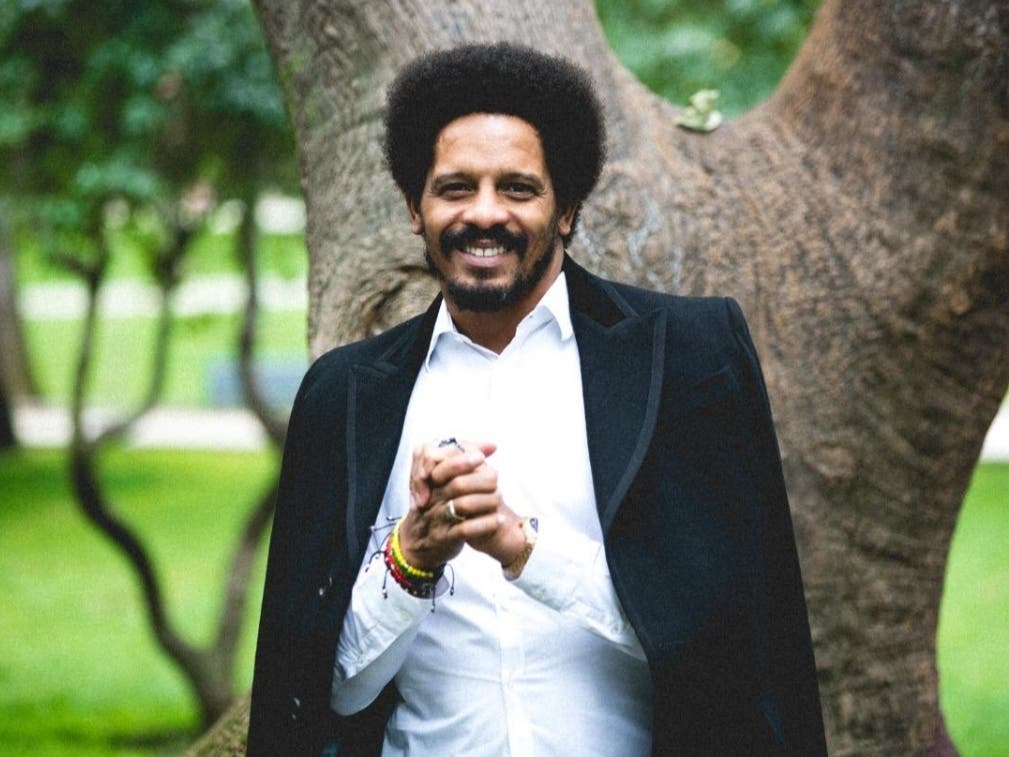 MONTCLAIR, NJ — Rohan Marley, the son of reggae legend and cannabis advocate Bob Marley, is still trying to bring a new marijuana dispensary to Montclair. And if the state grants a pending application for Marley and his business partners, the former Essex County resident says they can be selling cannabis within three months.

Together, the group of cannabusiness entrepreneurs are pending applicants in the 2019 request for applications issued by New Jersey. The prize if they succeed? One of the state’s coveted, new medical marijuana licenses.

The town already has a medical marijuana dispensary on Bloomfield Avenue, Ascend Wellness, formerly known as the Greenleaf Compassion Center, which was among the original licensees when New Jersey’s program began in 2012.

However, with more than 95,000 residents currently enrolled in New Jersey’s medical program and an expected growth rate of about 7,000 patients per month, there are plenty of good vibes to go around, Marley claimed in a recent press statement.

Marley said the plan has “earned the confidence” of elected officials and business leaders in Montclair.

If the application is approved, Marley would help with marketing efforts and hiring for the dispensary. And when it comes to employees, diversity is the name of the game, he says.

“As both medical and recreational programs scale across the state, we are committed to hiring locally, bringing onboard rehabilitated individuals with previous records and serving as an incubator for the next generation of New Jersey’s cannabis entrepreneurs,” Marley said.

“We’ve been in talks with local community leaders and colleges to host job fairs and initiate additional outreach efforts to make it clear that Lightshade in Montclair is dedicated to hiring, doing business and supporting its diverse community,” Marley added. “Diversity is essential to me.”

Unlike his brothers Ziggy, Damian and Stephen, Rohan Marley didn’t follow in his father’s musical footsteps. Like his father, however, he has been a vocal supporter of legalizing recreational marijuana, and has touted cannabis as a powerful medicine.

“It’s about awakening ourselves to a plant that has tremendous value, and so many positive things it can do,” Marley recently told The Daily Beast when asked about the benefits of marijuana.

The co-founder of Marley Coffee, he recently signed on as the spokesperson for agricultural biotechnology company Zero Gravity Solutions Inc. as it explores the “rapidly expanding legal hemp and cannabis grower markets.”

Unsurprisingly, Marley is a big supporter of New Jersey voters’ choice to legalize cannabis use for all adults – regardless of what they’re using it for.

“This is a historic moment for New Jersey and its residents as we come together to rectify the many social injustices caused by the enforcement of drug laws, as well as to achieve a balance of supply for patients in need on the medicinal end,” he said.

New Jersey voters legalized recreational marijuana in November’s election. Lawmakers and the Cannabis Regulatory Commission (CRC) are currently scrambling to hammer out the framework for the amendment, which takes effect on Jan. 1, 2021.

It’s still illegal to spark a joint in New Jersey unless you’re a registered medical marijuana patient, although Attorney General Gurbir Grewal recently told prosecutors that they have the power to put off or dismiss marijuana possession cases.

Medical marijuana dispensaries will continue to serve the patients who depend on cannabis to control serious conditions such as cancer, HIV and multiple sclerosis. The medical program will be under the authority of the CRC, which will also oversee recreational marijuana sales.

Industry experts are expecting a massive struggle with supply and demand to sweep New Jersey when recreational sales begin. It’s possible that medical marijuana dispensaries can help meet some of the demand with their excess cannabis, but they’ll have to meet the needs of their patients first, many of whom have blasted high prices and chronic shortages for years.