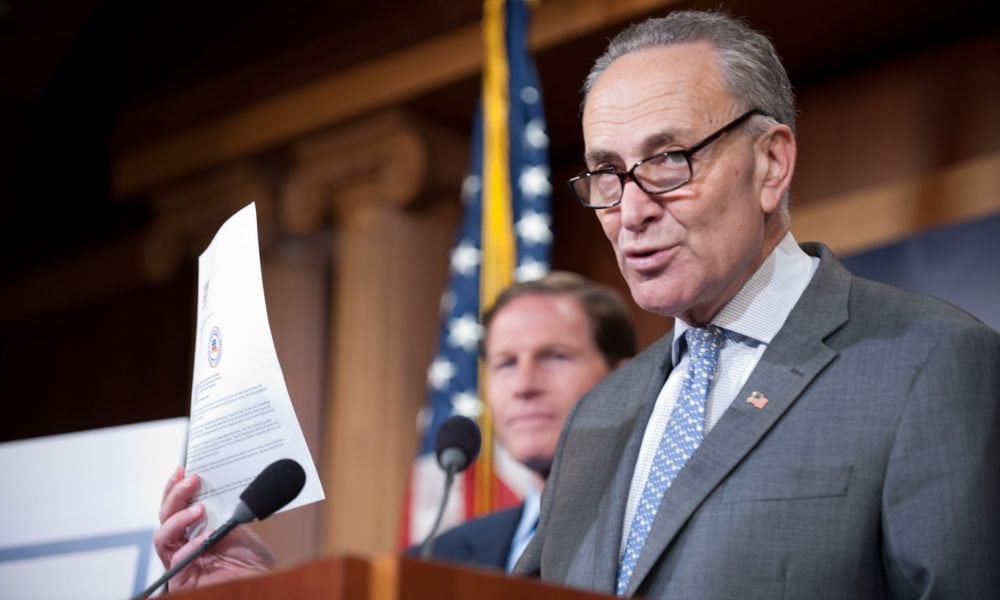 You guys have been in 40+ years, why now? It’s NEVER been on your agenda before whatsoever and Harris makes that claim after imprisoning lots of folks. I kinda think it’s pandering, libertarians are really the only ones that have cohesively and consistently taken a stance on legalization.

Unsurprising to get downvotes. Some people vote where the TV tells them and not in their own best interest. Reddit has also been grooming that attitude, it is NOT universal as it appears to be on this website.